PRODEP is the Sports Services Agency specialized in the representation of the greatest career and turnover of the World Women’s Basketball.

Operating for over 20 years under Nicolás San José guidelines is present in the best leagues in the world as the WNBA, Euroleague, national leagues of Spain, Italy, France, Russia, Poland, Turkey, Brazil, Korea, China, Africa and South America thanks to its historical capacity to detect emerging markets.

One of the strengths of PRODEP and Associated is its broad human team capable of giving each client a single treatment. Since its foundation by the hand of Nicolás San José associated from the beginning to Mike Cound, including experienced professionals such as Jorge Méndez, Marta Blanes, Murat Kurdoglu, Aleksandra Vujovic, Lot Wielfaert, Julie Rumes, among others, are committed to Seriousness and Quality at work to become a fundamental element of cohesion in the Women’s Basketball.

Each player is unique 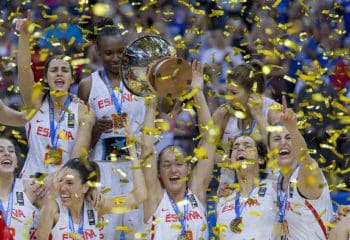 Spain regained the continental title confirming itself as the great dominator of European basketball with Anna Cruz, Laura Nicholls, Bea Sanchez and Víctor Lapeña as PRODEP representatives of a great National Team 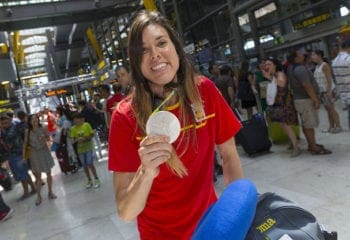 The first Olympic medal in the history of Spanish Basketball could not arrive anywhere else. Brazil, where PRODEP is one of the reference agencies, was the setting for a new success for an outstanding Cruz, Nicholls, Ndour and the rest of the players that make up an unforgettable generation 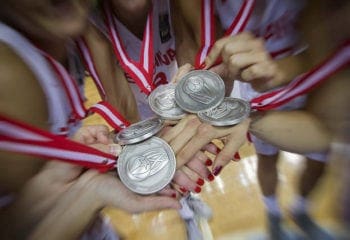 Only Spain managed to look into the eyes of the powerful United States in a World Cup for history. The best Spanish classification of all times had a special representation of PRODEP 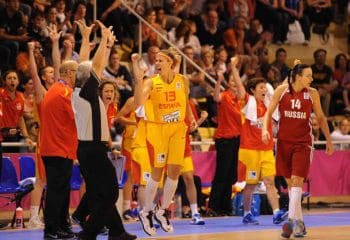 In France and before the host Spain began to write his golden hegemony in continental basketball. The massive presence of players and the coach as part of the PRODEP family in the farewell of two icons such as Valdemoro and Aguilar was essential for success. 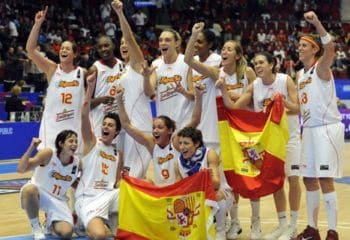 It was in the Czech Republic. Spain went into history to be bronze after defeating the hosts (77-68) and did so with Amaya Valdemoro, Anna Montañana, Anna Cruz, Laura Nicholls, Cindy Lima and Elisa Aguilar as protagonists. In the championship participated 33 players of PRODEP

Medals in every category 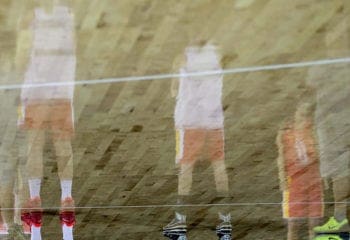 The only country in Europe to get a medal in all the training categories and the absolute one in the same season. Second world power behind the United States with a high percentage of players and coaches represented by PRODEP

First agency in the club of 100 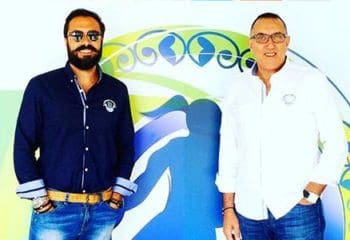 PRODEP is the first agency of players that exceed 100 represented. The growth of the agency reaches for the first time the contracts signed in more than 20 countries 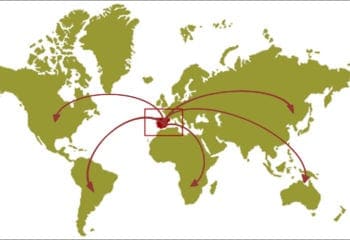 The agreement with Joseph Martin in France and his company Sportalents would be one of the first stones of the international expansion of a company that operates in more than 30 countries. 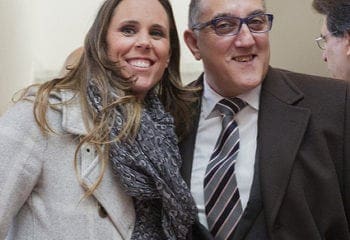 Nicolás San José is committed to women and founded the first representation agency for basketball players in Spain with the help of Mike Cound.