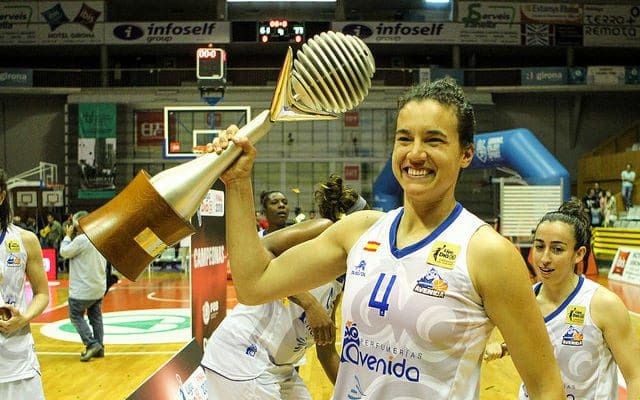 With 5 PRODEP players highlighted in the champion, the Perfumerías Avenida Salamanca was proclaimed after adding the second point (71-70 in the first game and 61-77 in the second) sentencing the series. 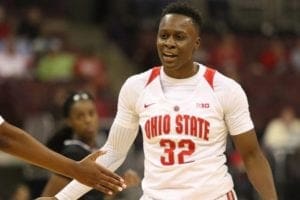 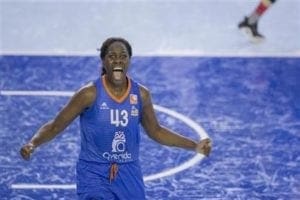 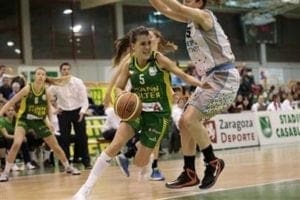 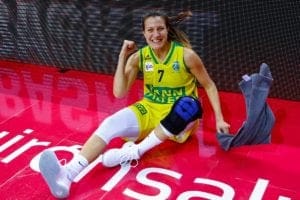