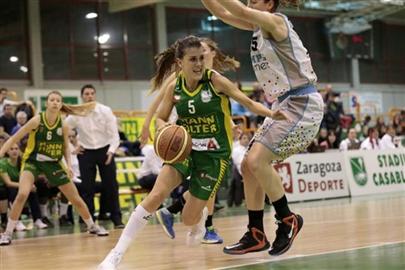 Overcoming the 5 assists on average every night is not an easy task. For something in the Spanish league has only been achieved by one player: Gaby Ocete. The playmaker of Mann Filter has shown that putting it at the helm of the project was one of the best decisions of Víctor Lapeña. In addition to her usual ease of scoring, although this is never the first choice of a generous player by nature, Ocete also managed to minimize its loss ratio, which made it the benchmark of a team that even surpassed its possibilities.

On the verge of turning 30 Ocete has been consecrated as one of the great game directors of Spanish basketball. And stand out in that position in the best female Basket in the world, with permission from the United States, in an efficiency insurance. 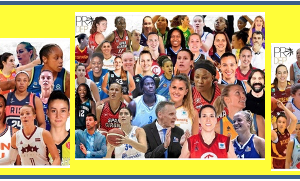 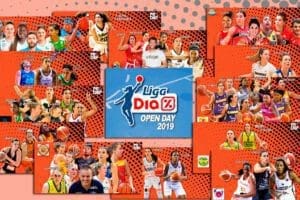 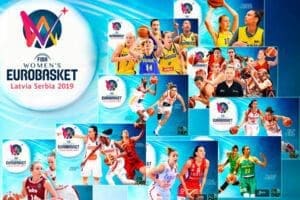 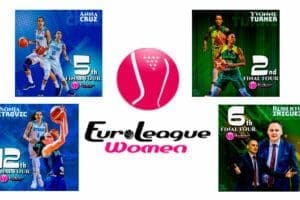 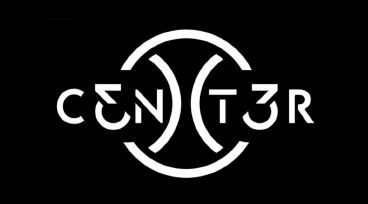